A view of Hong Kong’s harbour more than 20 years ago changed everything. This was when Angelika Berger-Sodian’s love affair with Asia began. The spirit of optimism that was and still is in the air, this palpable entrepreneurial spirit, simply suited her. It is why the Austrian-born Doctor of Business Administration felt at home in this world from the very beginning – an enthusiasm that remains unabated to this day.

Whenever routine was looming on the horizon in her globetrotting life, whenever she began to feel even the slightest signs of being in a comfort zone, Angelika Berger-Sodian moved on, learned a new language, immersed herself in another culture. Where did she find the energy for so many next steps? Simply from her fascination with anything new …

A new challenge = a new opportunity

It didn’t take Angelika Berger-Sodian long to decide what to do when she was given the chance to plunge into a very special intercultural adventure: she laid the European cornerstone for NIO, a Chinese electromobility start-up with global ambitions, and set up its German site. As the only European, she became part of the Chinese Senior Leadership Team and went on to head up its Motor Racing unit in England.

Before that she had lived in Shanghai for seven years, where she supported European companies from the automotive sector in the intercultural context of leadership, organisation development and HR with her consultancy firm.

Through her work in Europe and in China, as well as in collaboration with colleagues from all over the world, she learned all about the opportunities and pitfalls of intercultural collaboration. So it became easy for Angelika Berger-Sodian to see in a humorous light things that might have deterredother European managers: for example, welcoming in the Chinese New Year with a performance she choreographed herself, even dancing in a pig costume and with furry dogs in front of 10,000 employees. 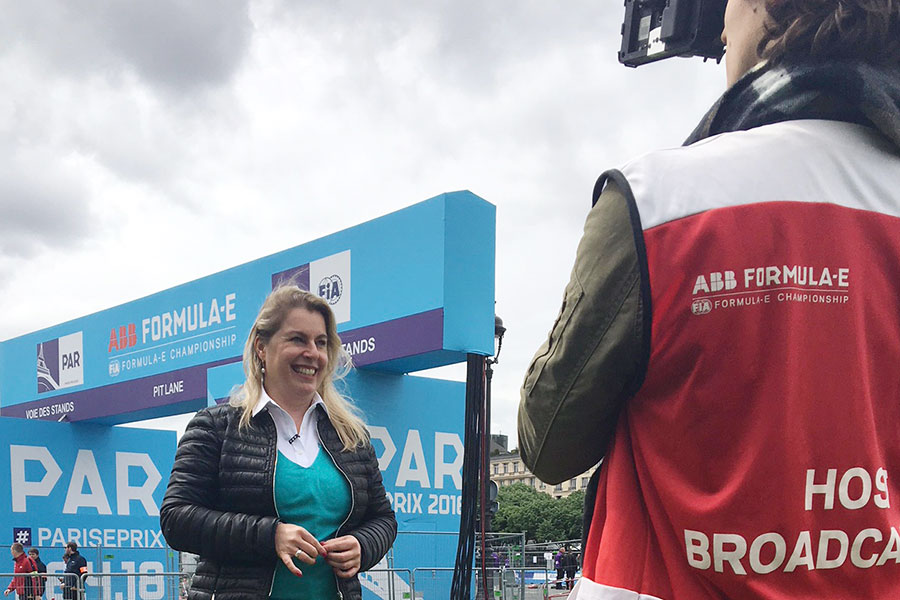 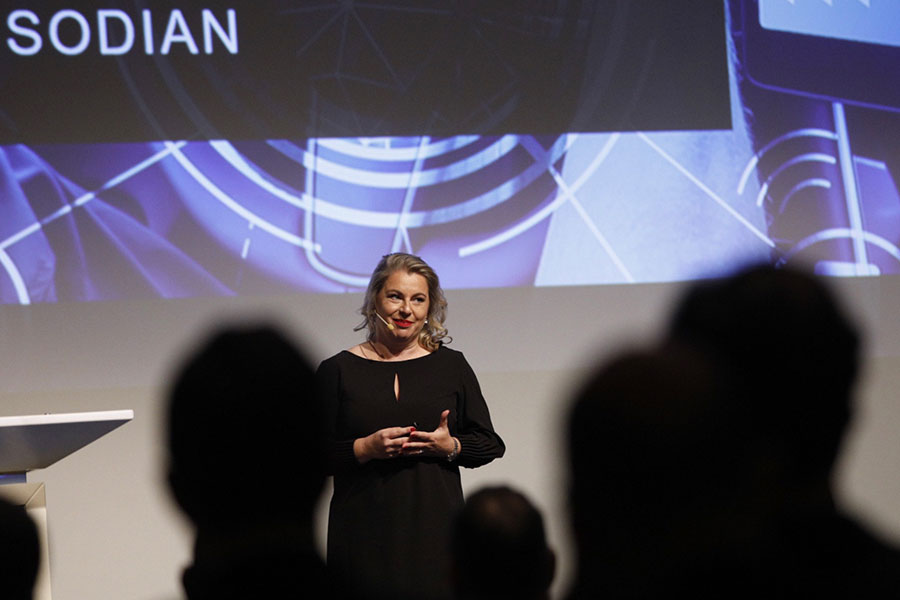 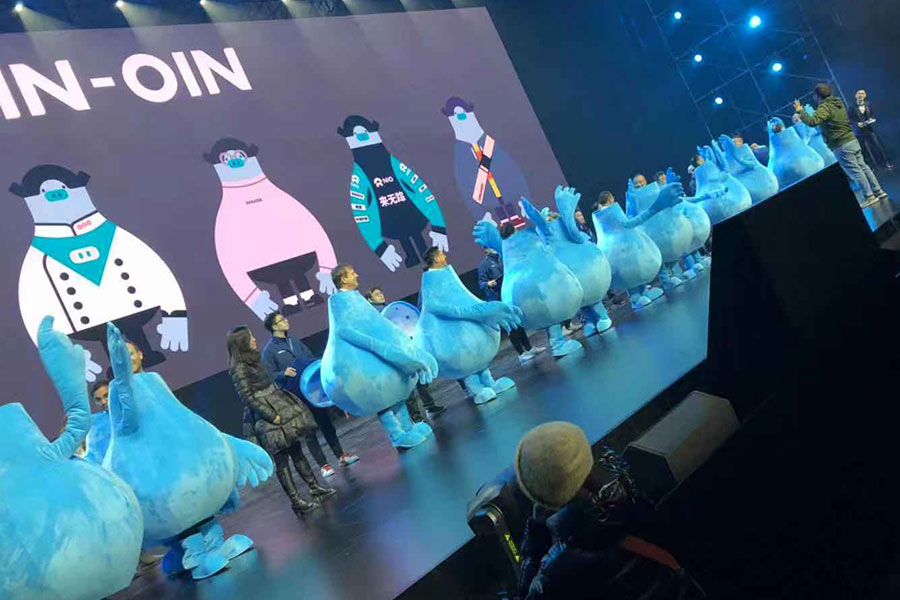 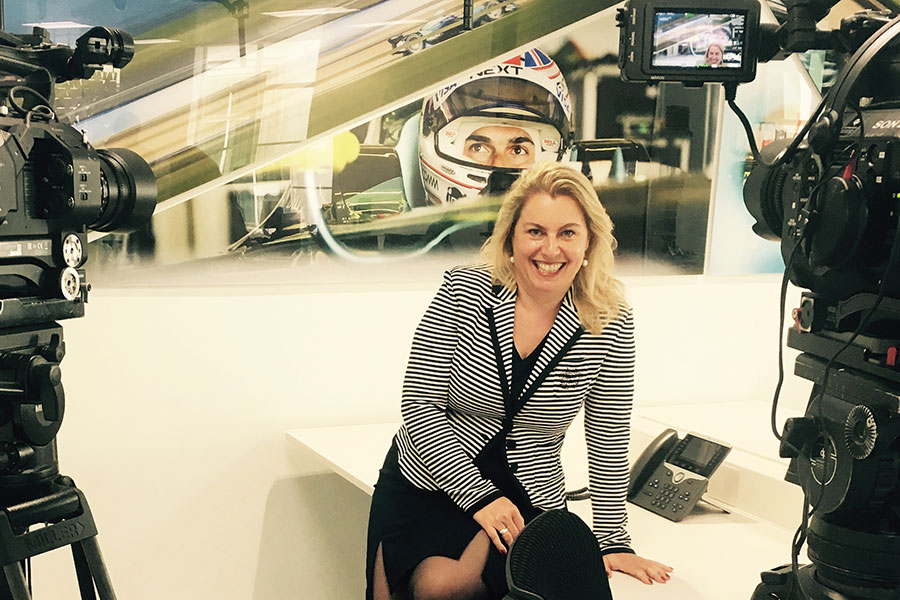 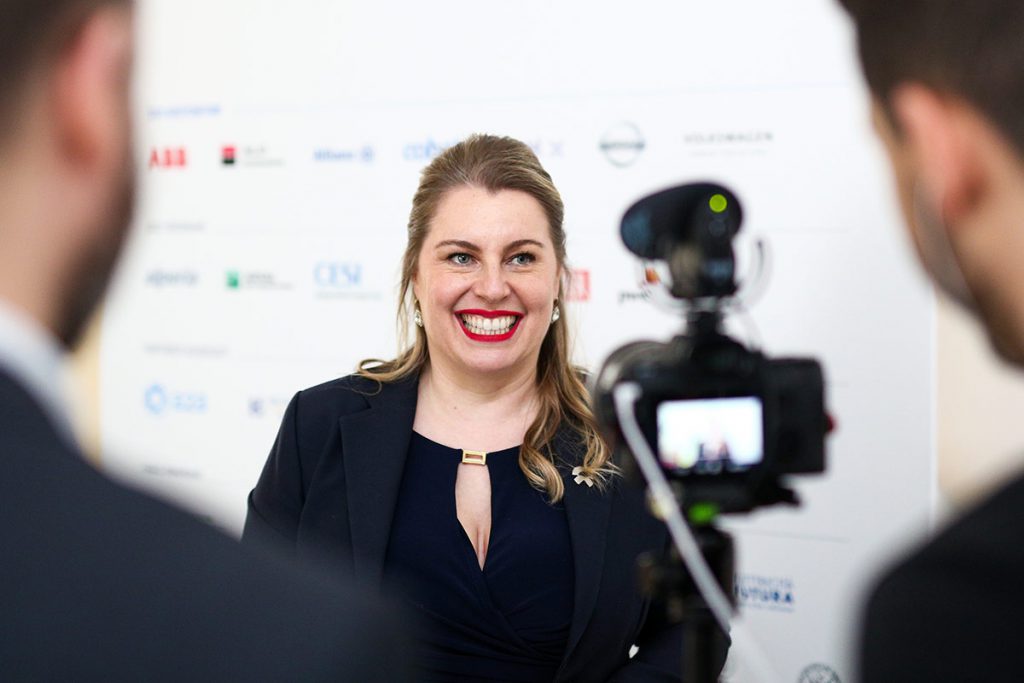 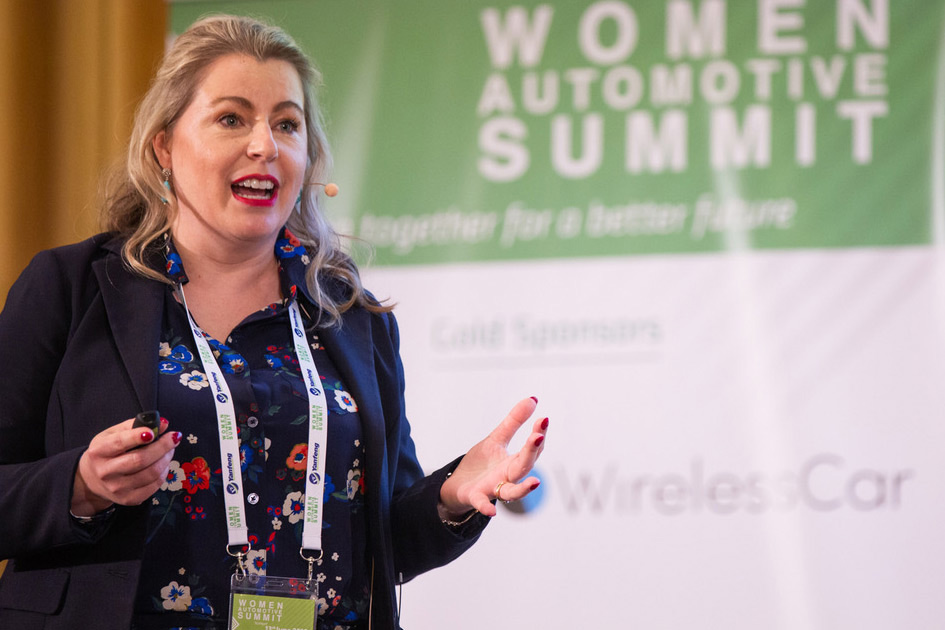 But now it is time for another change and another new phase in her life. Angelika Berger-Sodian has found the perfect opportunity to combine her expertise in the world of mobility and the working world in Asia with her second greatest passion – passing on her knowledge and experience to others.

This passion is what drives the new impetus in her book, her keynote addresses and most importantly her advisory work, which encourages entrepreneurs and executives to view both the ever-changing world of mobility as well as the Middle Kingdom in an entirely new light.

The Austrian has now set up base camp in Vienna. From here she explores the world with her husband, looks forward to welcoming friends visiting from Asia, and even enjoys the occasional weekend trip away on her own. Always surrounded by a mix of cultures, and always keeping her finger on the pulse of the industry.